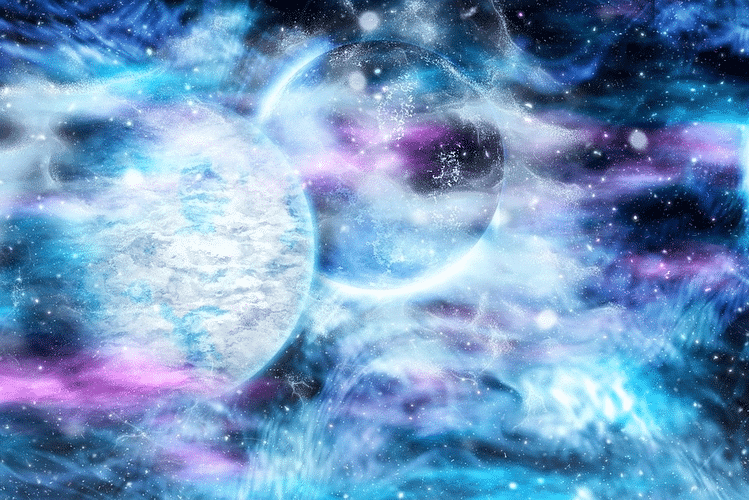 It seems that we are honest . . . when the need arises. Not honest as a matter of course, but only on specific and certain occasions.

How many people will steal something just because they are absolutely certain no one’s watching?

How many people won’t ever steal, even if they know with a hundred percent certainty that no one’s watching?

Why are our openness and honesty circumstantial? Do we even recognize this dynamic? Do we take it for granted that it’s seemingly our nature to be dishonest, and therefore we don’t have the option to be open and honest?

Is the dynamic of being open and honest just there for certain people to live or to be?

Why is it that we’re only honest when we absolutely have to be honest?

How much time is spent in courts to prove this or that, irrespective of whether this or that is, in fact, reflecting actual facts? “Good” lawyers and advocates and attorneys and solicitors will get someone off on a charge, not because of being honest and open about the real facts, but because they are seemingly good at their job.

When it serves us, will we lie?

But does this state of affairs serve anyone? On the surface, this might seem the case. But does lying really serve anyone? It’s highly unlikely that dishonesty serves anyone. Perhaps in the short term, we might think it helped to be dishonest, or to be dishonest “just this once.” Yet humankind as a species gets more and more “broken” as the openness and honesty is removed from its fabric.

But does anyone stand up and state, “This is enough!”?

Large corporations, government . . . in just about any situation requiring leadership roles, there are corrupt officials. These officials bend their honesty this way and that way to suit them. In this case as well, does anyone stand up to say, “This is enough!”?

We play around with openness and honesty as if they’re commodities unrelated to our own fabric. Nevertheless, over time, we’ll get farther and farther separated from our souls, eventually living only as survival machines that employ every technique we can muster up to survive the onslaught. It’s as though we don’t recognize that we, almost each individual, in our everyday lives, create and feed the onslaught of not being open and honest.

Economical with Openness and Honesty

This runaway train we’re on, which results in us being economical with our openness and honesty, can only be stopped by us, by each individual—for our own sake and for no other reason. Where lays the responsibility for stopping it? If we don’t see that it starts with each one of us, one at a time, then we need to look again.

The runaway train can’t be stopped by the masses. We might say, “Why should we stop if it’s unlikely that anyone else will stop?” Or, “If this is done one at a time, then it will take forever.”

The reality is, dishonesty cannot be stopped en masse. It cannot be stopped in any other way than one individual at a time. Yes, it most probably would be several lifetimes later before it stops totally. But it starts with us, and now. It’s up to us, one individual at a time, to withdraw from perpetuating the state of affairs. Each one of us, when we turn our lives from a second to a first-choice existence, contributes to stopping the runaway train of dishonesty.

Only then do we become part of the solution. Until then, we’re merely part of perpetuating the runaway train of dishonesty. Only when individuals take up their first-choice existences do they become unconditionally open and honest. When we are open and honest with ourselves, our inner peace starts. Only with such actions do we stand a chance to stop the runaway train of dishonesty. As seen previously how Factor-x drives us and when observing whether we are indeed free to choose, if we are not free to choose, we’re likely to struggle with being open and honest, even with ourselves.

The Burden Of Living Without Honesty

When we’re dishonest, and bend the truth to suit our circumstances the action is not a once-off event. With time, we encounter another circumstance where we need to remember what we said or did before and respond in a way, to compensate for our previous dishonest actions.

Before we know it we’re deeper into leaving our honesty behind.

Eventually, our life is a web of actions layered on further actions, where our time is spent upholding our dishonesty.

This is a heavy burden to carry.

Lying and dishonesty is a heavy burden to carry and is far removed from what we are in our heart and in our souls.

Regrettably, once we start, it is almost impossible to stop.

Our word is our honor. And when living dishonest lives, it thus indicates we have no honor.

Our values and morals are nowhere to be found.

To reverse this way of living takes honesty and being courageous.

Take for example the person reading this article being a criminal, or a corrupt person to be specific. It is seemingly impossible to stop that behavior. To stop might land them incarcerated or needing to change their lifestyle due to a lack of the income gained from the corruption.

The cost in such a case would be losing their lifestyle, being incarcerated, disruption to their family.

Weigh these up against the weight they would shed once they turn a leaf and walk the path of openness and honesty.

We’re living with a light heart. Our minds are clear. Our energy is contributing to what and who we are. We do not need to tell lies or maintain our lies further.
We instead have lives where our energy goes to the journey we’re on with our lives, lives of liking what we do lives of living our meaning. (As opposed to living our lives upholding and maintaining lies, dishonesty, and untruths.)