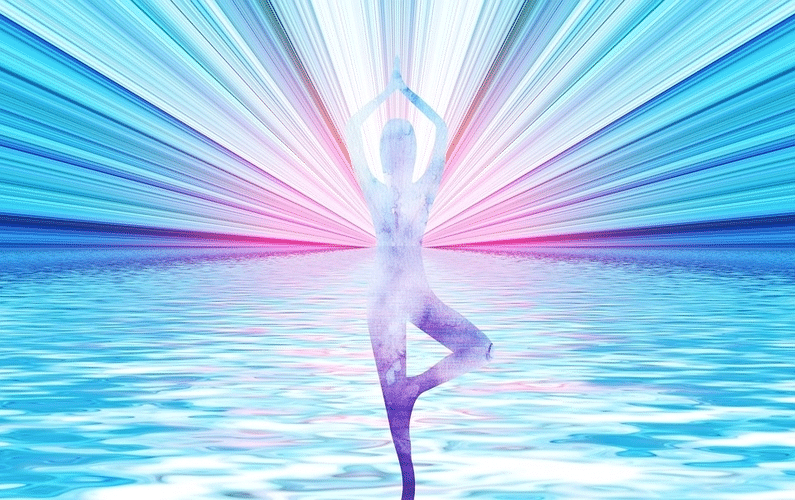 Reincarnation and karma is a topic that we should look at very carefully, because when some behaviors and experiences can’t be clarified or explained, the consensus amongst certain people is that we must have lived previously, or that we have lived several lives.

This phenomenon is supposedly for us to learn from each life, supposedly because, in our lives, we make mistakes or we do things to other people that aren’t nice. So when we live these lives, we’ll get in return, in some form or another, that which we handed out, and in that sense learn from our mistakes or learn life’s lessons to make better people of us. Seen in Reincarnation and Karma: How It All Works.

What Are The Rules For Reincarnation and Karma?

And when anything is unclear or difficult to understand, it’s put down to that we have to learn something from it, because supposedly it has connections to a previous lifetime. We can liken this to a ship with some cargo to deliver, floating around on the seas, faring this way and then that way, and the captain stating to his men and them firmly believing that eventually they will get somewhere to deliver the cargo onboard.

There is also the notion amongst these believers or followers that subscribe to the reincarnation and karma phenomenon that we can regress into previous lifetimes to see and relive some experiences.

It seems so dramatic, and so much like that we’re lost and have no say in our lives and our destiny, and that we’ll merely be shaken in our barrel of life until some destination is reached. And that the destination is determined by what we’ve learned and what we still have to learn and how many “bad” things we’ve done, which then in turn results that we might have to live certain lives again to learn some more lessons. Karma and reincarnation (Karma is the great cosmic teacher.)

The way this is portrayed and thought out is more or less indicative of someone else being in charge of our lives, that we have very little say in the matter, and that we are to blindly follow and learn those lessons.

Whereas, when we look very carefully at reincarnation and karma, it strips us of our ability to be ourselves and to uncover our own path, and then live that path. Again, another ploy devised by our standards and norms to disempower individuals and place the power over our lives in the hands of some unknown force in charge.

When we consider the previous lives and regression into those lives that the followers of the reincarnation and karma phenomena claim to have experienced, is it likely that somehow they get in touch with spirits in the spirit world, through whom they then experience these phenomena? As you read in the section titled, “Is It Real?,” the spirit-world souls are also in need of guidance, and might be guiding Earth-souls through their own best intentions, but from their own misinterpretations of what they’re experiencing.

When we consider these explanations for any behavior and experiences, ours, or someone else’s, we don’t look at the facts. When we don’t look at the facts, we miss the point altogether. When this happens, there is no accountability. Accountability isn’t to blame at all. Instead, being responsible and being accountable for our actions and lives isn’t about giving blame or taking the blame, or looking for reasons outside the facts, like subscribing to the reincarnation and karma phenomenon.

END_OF_DOCUMENT_TOKEN_TO_BE_REPLACED 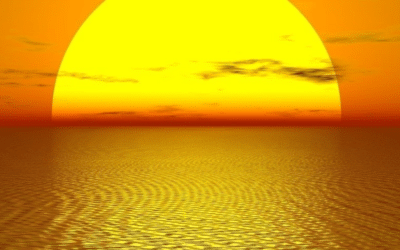 ​It seems that dreaming is a topic with many theories as to why we dream and what the dreams mean....