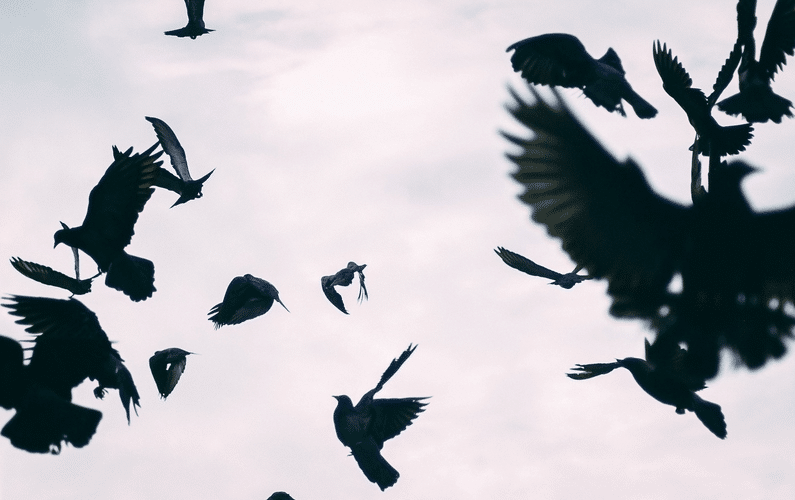 A book is only one example. If there is anything that we’d like to do just because it is important to us, and there are absolutely no guarantees of the outcome, will we actually still do that particular thing?

Oh, and this isn’t about a fun thing to do; it’s about something important, like writing a book. Or perhaps something bigger: going into an undertaking based on a dream, and possibly even putting everything we have into it irrespective of whether it’ll work out or not. There are movies with this theme, where the actor stops a particular career to pursue a dream, and puts everything on the line just because that’s what they’d like doing—again, irrespective of the outcome. Yet this occurs in everyday life. In our jobs or with whatever we do, we might hope that what we do gets recognized, as opposed to doing something because it’s important to us irrespective of whether that deed is recognized or not.

When slowing down our minds so we can look carefully at what goes on, how much of what we do is about hope this or hope that, as though almost always hoping for a particular outcome is part of the equation?

Or, turning the topic the other way: How much of what’s going on in our lives is about things that are important, and not reliant on some hope this way or some hope that way? Can we ever say we’re doing something important to us—and taking it further, that we’ll do it even without any guarantees of the outcome? That notwithstanding the outcome, we’ll do it anyway, even when it’s likely the outcome will be a flop?

Consider this. How much of what we do is based on hope of a particular outcome, rather than doing it just because it’s important?

There is another side to this. Assume that we’re entirely outcome based; therefore, we do things merely because we hope to achieve some outcome. However, when we have almost a guarantee that we won’t create the desired outcome, would we then still pursue the particular activity? If we can say yes, can we then see in a new light what we’re doing, and recognize that when we’re doing something important to us, we’ll do it irrespective of the outcome? And if we’d rather not pursue a particular activity because its outcome isn’t guaranteed, can we then deduce that just maybe the activity isn’t important to us?

Could we also say that when an activity is important, we’ll do it whether we create the desired outcome or not, and that we’re doing it just because it’s important to us? If so, and when we’re not driven by the outcome when pursuing an activity, hope doesn’t come into the picture at all.