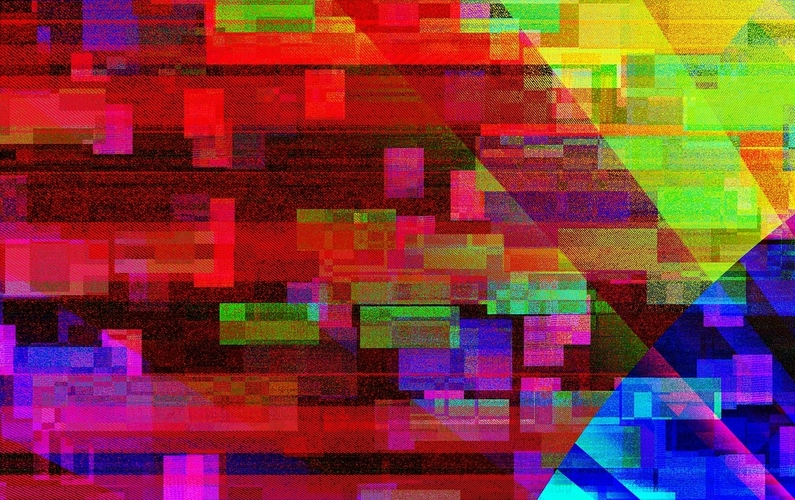 Part of our makeup is to forgive someone for what they have done.

Let’s take a careful look at the dynamics of forgiveness. For us to forgive someone, that someone must have done something wrong—some action or statement of theirs was adjudged as being wrong. But, in whose eyes is that determined?

But does the dynamic end here?

Yet another side of the coin (although admittedly, by adding another side to it, I’ve created a rather unusual coin!): Have we maybe created a set of rules, a moral standing against which we measure ourselves and others? Then because of these rules, we are able to adjudge that someone has done something right or wrong, and with wrong behavior, we can therefore forgive that person.

Say the rules and moral standing on which we base such required behavior are flawed. Say, due to our evolution, now we have old and nonserving rules. We likely still expect people to abide by these old rules, and when they don’t abide, they are judged as doing wrong. What if those rules are flawed, and thus don’t serve us? Regardless, a ritual still exists whereby people supposedly have done something wrong, and those who are affected are expected to forgive those wrongdoers.

There are three aspects around the idea or concept of forgiveness:

these questions about that need: Who creates the yardstick? How is that yardstick formulated? Did everyone have a say in creating the yardstick? Who does the measuring? If the yardstick or the judger is flawed, then is judging of the person not flawed?

Why not look at this in a very different way? Most important: Why do we judge?

Let’s start at a different point all together. Let’s say there are absolutely no rules and no moral standing. In other words, we’re starting with a clean slate. And importantly, nothing anyone ever does is wrong. No judging, no rules, no moral standing: each person behaves in whatever way they behave.

Starting from this stance, there must have been a reason why rules and moral standing were instituted to measure a person’s behavior. That means certain people in any given group, at some point, had an inkling of what behavior we and other people should have. Those who had this inkling saw that others didn’t have their idea of proper behavior. Thus, those in the first group created the rules and moral standing for the other group.

Here is the first dilemma: One group of people has created a set of rules or a moral standing for another group to follow.

The second dilemma, which is likely the important one, is: Why did this group of people feel it necessary to create those rules or the moral standing for the other group? Could it be that when we make rules for others, it is so we can manipulate others, or feel superior to them or emotionally secure? We can forgive another when they break those rules or moral standing. Yet why is it necessary for one person to forgive another? Is it, perhaps, so those doing the forgiving can feel emotionally secure or even superior? That if they don’t forgive those doing wrong against them, they likely become driven or frantic and can’t live normally? In this latter case, the person struggles with the deed done against them, and with those having done the deed against them, and they don’t really cope. So, to bring closure for themselves, they forgive the other person.

So, what are we actually doing when we forgive another? Is this ritual of judging and forgiving likely about our own lack of emotional security? Possibly it is, because we’re driven by Factor-x.

When we’re manipulating others with our rules and moral standing, it is understood, and we don’t need to elaborate much on it, except to ask ourselves this question: Why would we want to manipulate another person? What do we derive from such manipulation?

And then, when the behavior is measured against such manipulative rules and moral standing and adjudged as wrong, we derive further value from the forgiveness. Again, if we are emotionally secure, why would we want to manipulate another person?

Let’s look at yet another side of the coin—yes, we’re now creating an interesting four-sided coin! And like that unique currency, this might not be an easy dynamic to grasp: How about that nothing is necessarily right or wrong?

Let’s momentarily remove Factor-x from the equation if we dare—Factor-x requires measuring to vindicate itself. Rather, here is the dynamic I want you to consider: Behavior just is, like things just are. Yet we likely place some value on behavior so we can extract some value from behavior. Whereas, just possibly, behavior and things just are the way they are, and that no value exists in any behavior or thing—and that we, the humans making up humankind, place value upon and extract value from behavior to measure ourselves and others, and thereby judge ourselves and others as being right, wrong, okay or cool and the like.

But if we were okay within ourselves, would we need this external mechanism or dynamic of creating rules and moral standing and the ensuing forgiving?

This begs the question: Is forgiveness about the person we are forgiving, or about appeasing ourselves? And if we were okay within ourselves, would we really need to appease ourselves?

Yet another side of this already-unique coin is something we likely haven’t considered, yet it’s likely the most important: Is creating rules or a moral standing treating the symptom or addressing the cause of the unwanted misbehavior? By creating rules and a moral standing, we are prescriptive in our approach: one individual or group over another individual or group. Why don’t we instead take a guidance stance? Why don’t we ask: Why don’t these people already know how to behave? Why don’t we look at the cause of the unwanted behavior?