Recognizing Our Contribution to a Crippling Society 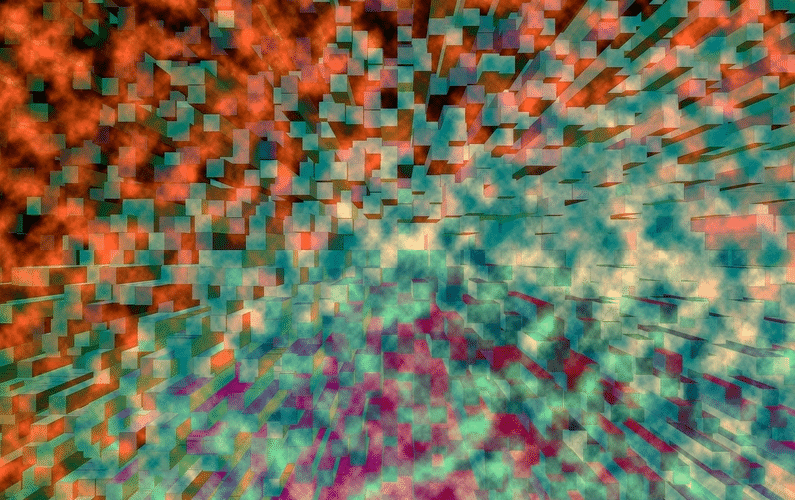 You’ll likely answer no to each of these questions. If not to both questions, you’ll certainly say no to the question of, “Are you part of creating the hardships?”

I’d like to show you how I see it.

In the section titled “One,” White Wolf elaborates on our connectedness—that is, the connectedness of souls within humankind; within the spirit world; and between both humankind and the spirit world. He shares with us this point from our spiritual perspective: At the core, we’re all part of a species, and thus are indeed interconnected and affected by the behavior of individuals within the species, whether we know the individuals or not. He also conveys that within our species, we function according to a system of our own creation, created and evolved over time by individuals making up our species—and specifically, that the system isn’t created to include everyone. Rather, the system only includes individuals that can make it—survive—within the system. Thus, when individuals can’t make it within the system, there’s just no place for them, making the system itself ill-devised and ineffectual.

My question to you is, “Is it thus not time to adjust the system to make a place for everyone?”

I’m certain most of you don’t see mine and White Wolf ’s view as accurate, or how it affects all of us in our everyday lives and how we perpetuate this ill-devised and ineffectual system every day of our lives. In fact, I’m certain you don’t see the connection—our interconnectedness. I’m certain you feel that if individuals can’t “hack it” within the system, that’s their problem. Why should those who make it within the system concern themselves with those who can’t? Maybe you even feel like I used to: “Maybe those individuals who can’t hack it are just lazy.”

If you feel this way, it’s likely because you don’t see how we are all interconnected—even those not catered to by the system. Also, you likely don’t see how you and I are affected by those individuals excluded from the ill-devised and ineffective system, or the effect we have on them.

Well, here is the connection.

Do we have clogged up and even gridlocked traffic? Do we encounter “road hogs”? Do we make use of service providers who provide less-than-average services? Do we sit in jobs where we have very little say—even where there is discrimination of some sort? Do we feel safe when we go out at night? Do we lock our houses and our cars? Do we have burglar bars and alarms to protect our property? Do we feel safe about our children walking to school? Do we have bullies at school terrorizing our children? Do we have terrorists terrorizing our society?

This is another list that could wrap Planet Earth. But even though White Wolf and I indicate the connectedness and ensuing effects the system has on us and on each individual—and certainly daily—my guess is, you likely still don’t see the connection. Even more, you likely don’t see how you and I perpetuate the state of affairs. Notwithstanding, it is indeed easy to see—but only for those who have the courage to see what is conveyed via this material.

For instance, our system is based on money. That means everyone must have money, preferably enough for sustenance plus more. So if we’re one of the fortunate ones who can roll our skills into a job or career or business where we can earn an income—and the more the better—we’re able to fend for ourselves financially.

But stop and look for a moment. What if you weren’t able to do this, like those among us unable to fend for themselves financially? What if you or these individuals had other skills—possibly even distinct skills—but were unable to roll them into a form to earn an income? What if they don’t get or are unable to create a break for themselves for some very logical reason—say, not being able to work with money, or some other arbitrary reason—and thus fail. Then, they are invariably lost within the system and end up doing whatever they can to make ends meet. Either that, or not make it at all, and end up in the slums or living off the streets.

But in almost all cases we—you and I, as well as those who don’t make it in the system—are likely not doing what we’d like to be doing with our lives. And quite possibly, we’ve even lost interest in what we’re doing. Some might even be sidetracked into crime from sheer desperation, and become criminals to at least have a meal or to feed their Factor-x with the seeming power such criminal deeds provide.

Aforementioned is an oversimplification of one of the flaws in our system: the creation of and need for money. And as seen in another section, “Forms of Crutches,” because Factor-x likely drives us, we have different crutches we lean on to cope within this ill-conceived and inadequate system—which comprises our entrenched way of perpetuating and proliferating the system.

Let’s look at why this happens.

First, you and I take part in our system, and possibly without questioning it. Or, if you are questioning it, it might be merely questioning, without constructively doing anything about it.

Second, we’re seemingly so overwhelmed by surviving in our system, our lives consist merely of straining ourselves to cope within it. So, we never really get to a point where we take a breather and sit back and look at our lives to see whether we indeed like what we’ve created for ourselves within the system—or whether we even like our system.

Third, you likely aren’t consciously aware of your own contribution and your interconnectedness. And you might feel that as long as you aren’t directly adversely affected, why bother to adjust the system? In any event, with your Factor-x likely flourishing in your life, you might even say, “Well, what can I do about it?”

I say, you only need to stop and look at how our daily lives contribute to perpetuating and proliferating the current system—a system that doesn’t serve you or anyone else. That acknowledgment to yourself is the only start required, with each individual, one at a time, to make a difference. You don’t have to do anything first, except just acknowledge that you indeed see the dynamics at play. That’s all that is required as a start. Once that first step is taken—the acknowledgment that the system doesn’t serve us because it is ill-devised and ineffectual—the rest will follow virtually automatically: a scary experience, certainly, but one that can be dealt with one slow but intentional step at a time.