5 Side-Effects on The Environment by Producing Processed Foods 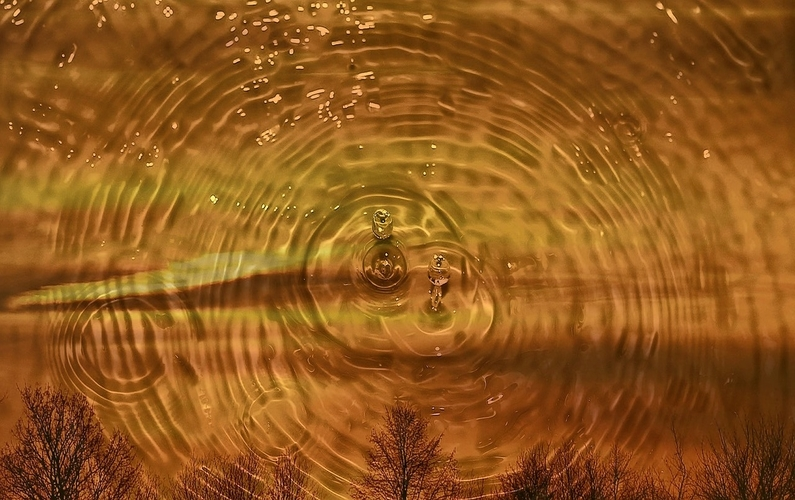 In the last few decades, the food processing industry has been scaling new heights. This is because businesses are aggressively producing processed foods and we are more aggressively consuming them. Whether you give this credit to their taste or applaud their marketers, the truth is that we alone are responsible for such a huge production of processed foods. In fact, we do not even consider the fact that the production of processed food hurts the environment terribly.

We are satisfying our taste buds at the cost of environmental health. Today, you are going to learn 5 different ways about how the production of processed foods affects the environment.

In Processed Foods and Health, the article states: Processed foods are generally thought to be inferior to unprocessed foods. They may bring to mind a packaged food item containing many ingredients, perhaps even artificial colors, flavors, or other chemical additives. Often referred to as convenience or pre-prepared foods, processed foods are suggested to be a contributor to the obesity epidemic and rising prevalence of chronic diseases like heart disease and diabetes.

By evaluating the markets of producing processed foods, you will find that the major portion is occupied by animal-based and added sugar products. For the production of animal-based foods, large areas are used to keep the livestock (it can be non-arable) and fertile land is required to grow food for them. On the other hand, the production of sugar crops also occupies a lot of space and evaluation reveals that sugar production is not coming down in the near future. All this leads to the unavailability of fertile land.

All the raw materials needed for manufacturing processed foods are transported from their origin to factories. Then after production, these finished processed foods are transported from factories to distributors, dealers, and then to your nearby stores. During this transportation, a large amount of fuel is burnt, and harmful greenhouse gases are emitted – and greenhouse gas emissions are the main reason behind the depletion of the ozone layer. All this harms the environment and also increases the number of fossil fuels causing further damage.

Water is probably the major necessity for producing any kind of food; you require it for growing the crops and feeding the animals as well. A massive increase in the production of processed foods has also directly increased the consumption of water. The production of sugarcane requires a large amount of water in comparison to other crops. Moreover, meat products also require a large quantity of water; firstly, animals need a lot of water to drink, and secondly, the crops they eat require water to grow. This critical need for water is often fulfilled by nearby natural water streams but increased use of these natural resources is causing water shortages.

Processed foods come packed. When these foods are consumed, their packaging is of no use and goes into landfills. Any expired packaged food is also sent to landfills. All this increases the amount of waste which further creates problems for the environment. During the decomposition of this waste, methane gas is released. As you know, methane is one of the greenhouse gases and many scientists believe it adversely affects the temperature and climate of our earth. So, it can be concluded that one of the major reasons behind global warming or change in climate is an increased waste.

See 5 Benefits to Ourselves and the Environment of Eco-Healthy Eating for how the converse of producing processed foods benefits humans, and to rather consume healthy wholesome foods and drinks.

← Taking A Closer Look At: Being Overweight Causes 5 Side-Effects on The Environment by Producing Added Sugar →
Vision Health Specialty