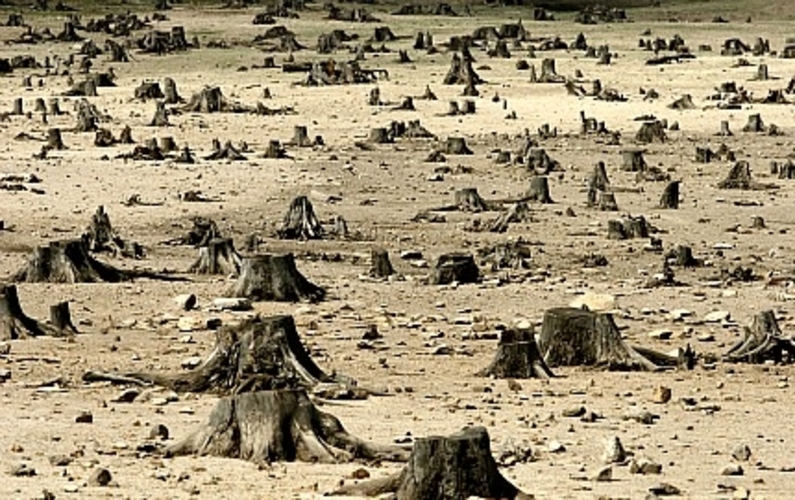 The scenario today is so dire that it is hard to decide whether we are destroying the environment or if it is destroying us! But after thoroughly evaluating our eating practices, we find extensive evidence for the damage it has caused to the human race and environment.

Like every other crop, sugar-producing crops also have carbon footprints. It is estimated that around 145 million tons of sugar are produced globally of which sugarcane contributes 70% and sugar beet 30%. According to research from Brazil (Greenhouse gas emission associated with sugar production in southern Brazil), the equivalent of around 531,314 pounds (241 kgs) of CO2 is released into the atmosphere when producing 1 ton of sugar. Out of this total emission, 44% comes from burning the residue; synthetic fertilizers contribute 20%, and 18% contribution is from fossil fuel combustion. This heavy carbon footprint implies that producing added sugar foods not only harms the health of consumers but damages the environment as well.

The intense focus on producing added sugar is depleting nutrients in the soil. The sugarcane and beet crops are cultivated in rotation with other crops, and in order to increase their production, farmers do not hesitate to put artificial fertilizers rich in potassium, phosphorous, and nitrogen into the soil. This aggressive use of commercial fertilizers disturbs the soil’s biochemistry and decreases the number of nutrients in it. In other words, they break the ecological link where nutrients in the soil help to grow the crops. As a result, when other crops are cultivated in the same soil, the produce lacks essential nutrients.

Soil erosion is a common problem in regions under beet or sugarcane cultivation. As sugarcane is mostly grown in tropical areas, we find that the rate of soil erosion is more than the rate of soil formation in these regions. Though there are many reasons behind soil erosion, improper irrigation, extensive rainfall, and cultivating sugarcane on slopes are the major ones. Also, removal of soil at the time of harvesting leads to the loss of fertile soil under the sugarcane crops. All this not only decreases the soil quantity but quality as well.

Different organisms linked with the sugar crops are often overlooked but they play a major role in maintaining a healthy agro-ecosystem. For example, vertebrates and birds present in sugarcane fields are often considered pests, and steps are taken to control them. But, most of them are beneficial to the crop as they are the natural enemies of other pests and weeds. Moreover, they are an important resource for other wildlife which is a vital part of the food chain.

Beet and sugarcane crops are processed in mills to obtain sugar. In countries with weak environmental laws, when the sugar mills are cleaned annually, a large amount of waste material is released directly into streams. This waste material is usually rich in organic compounds and when decomposed in water streams, it reduces the level of oxygen of the water. This affects the natural biochemical procedures and the marine life present in those water bodies. The most common pollutants present in the waste released from sugar mills are oil, heavy metals, cleaning agents, and grease.

To add to this, the smoke released from sugar mills and cane burning cause massive air pollution. Governments and various trustworthy authorities in different parts of the world are taking crucial steps to reduce the environmental impacts of producing added sugar.

But effort directly helps in decreasing the side-effects of producing sugar. Are you wondering what you may do? We just need to make a simple decision – not to consume added sugar. A little effort decreases the demand for sugar which further reduces its production, which negates the side-effects of producing added sugar. Note that this is a timely process, the result is guaranteed but patience is required.

See Eco Healthy Eating: Zero Added Sugar for an elaboration of the effects of added sugar.

END_OF_DOCUMENT_TOKEN_TO_BE_REPLACED 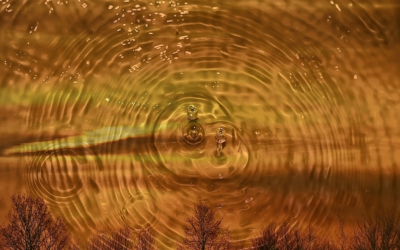 5 Side-Effects on The Environment by Producing Processed Foods

In the last few decades, the food processing industry has been scaling new heights. This is...