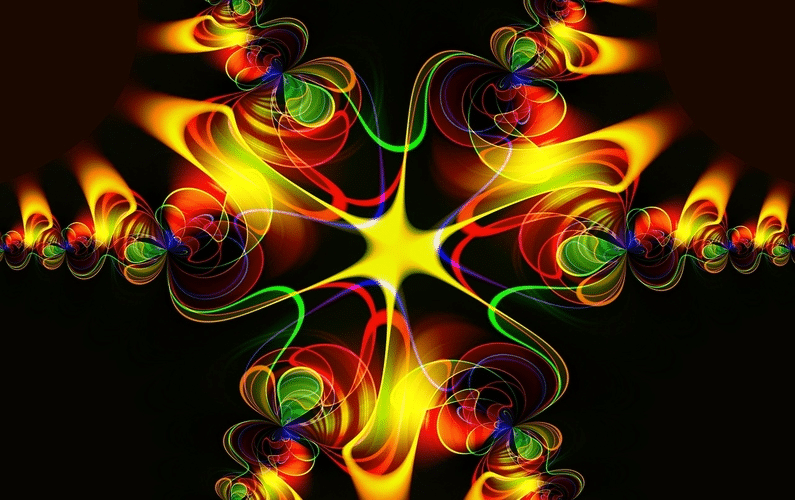 What drives us, and what drives leaders? Let’s take a look.

As a very trusting species, we humans follow very easily. In our upbringing, we are discouraged from questioning and are also expected to comply at all times. And it seems that we just never shake off our automatic compliance. We see proof of this happening in our own lives, and what we experience emotionally, when we even think of questioning anything or anyone—and not just questioning for the sake of questioning.

Do we ever stop for a moment and check how we really feel about the things that we do? Do we notice that we take for granted that the way things are and work is how they are supposed to be and work?

So if we hardly question anything or anyone, it goes without saying that we likely are followers.

As one example, recapture a moment when our “No” wasn’t no, and our “Yes” wasn’t yes, and recall what happened. See how our Factor-x kicked in and took control. The reason you might have said yes when you meant to say no is because we are not brought up to question—only to follow. Following is enforced on us.

What Drives Leaders And Caregivers

It would be at least a step in the right direction if we could rely on our caretakers or caregivers, or those in positions to guide us, or the people who are our leaders: if they have their own and our best interests at heart.

And can we rely on them?

This is not about knocking anyone, but rather, about seeing things as they are.

Let’s look at our parents: our caregivers, our immediate “leaders” or role models. Did they empower us through their guidance so we could take care of ourselves . . . so we can manifest our first-choice existences? Or did they enforce their own will and lives on us, in many cases with force? How many parents and caregivers give guidance and support to those who are in their care? Or is it merely a case of: they are in charge, and with force, they will rule our lives? Do we consider what drives leaders, our parents?

Next, let’s look at companies. Businesses are interested in making money; in fact, that’s their primary objective. They do almost whatever it takes to achieve their primary objective. Some companies will look after their staff, but is that because they really care, or because they know that while they do certain things, their staff will comply? Most likely, they don’t do it because it’s their first choice. It most likely has more to do with appeasing their staff. Some companies possibly contribute to their communities, again not as a first choice, but almost certainly to appease the community so they can continue in their ways. Are these leaders living first-choice existences? What drives leaders in companies?

Please don’t think this is about knocking religion. Rather, I’m asking you to take a careful look at what lies at the core of God, or by whatever name that role is referred to by our religions and us as individuals. Religion, or the god–role, has only one thing at its core—that it invokes our Factor-x. It only survives because it fires up our Factor-x.

If we are brave enough, let’s stop for a moment and look realistically at the core of the teachings of various religions and role of their deity. As seen in an upcoming section, “Forms of Crutches,” religions and their god–role in our lives are merely a crutch used by us, because we follow and accept, oblivious to the role that our Factor-x plays in driving us to this crutch.

Let’s stop for a moment and imagine the lives of our leaders. Do they not, just maybe, also have a Factor-x driving them? Is this, perhaps, where their hunger for power comes from?

Is this, perhaps, where their greed comes from? We very likely rely on other people to lead us. In the event that they themselves are driven by their Factor-x, then in a sense, our lives are twice removed from us: first, removed by our own lives, seeing that we’re most likely living a second-choice existence; second, removed by those we follow, who are most likely also living second-choice existences. In What Drives Leaders, the author reflects: The more leaders establish authority, the further they distance themselves from their team(s).

Now, let’s take this eventuality to its utmost extreme. If we are indeed living second-choice existences, and if our caretakers and leaders are indeed also living second-choice existences, is it any wonder that we, as a species, have created our lives the way they are? This situation doesn’t serve anyone. As examples, there are many people who starve, yet we have money to make war. Some of our children don’t have food or warm clothing, yet their parents might be drinking with the rent money or with the money for the little food their children might have had.

Then there are those of us who have whatever resources we need or possibly have even more resources than we need. These people might be thinking that whatever drives our leaders isn’t really for us—we don’t need to follow, we’re okay. We have, and therefore we’re okay. What about those who do not have? What drives leaders pertaining to them?

Is this really the case? Can those of us who have just enough resources, or possibly have a little more than we need, or even have a great deal more than we need—can we really say we don’t feel something is missing in our lives?

Why is it that, even when we have more resources than we need, we might still have that feeling of something being missing? Is it maybe, just maybe, possible that those of us who have some or enough resources are living second-choice existences because Factor-x doesn’t allow even us to do just the things that are important to us? Instead, is it likely that those of us that have some, or more-than-enough resources, spend our lives just to be in a position to have stuff, things—thus, merely an existence? To have . . . to
survive . . . to cope, as opposed to living what is really in our hearts—our first-choice existences?

Serving What We Create

Coming back to us following and what drives leaders: It’s highly likely that we cannot even imagine or contemplate what our lives would be like if we live first-choice lives. If we could even imagine a first-choice life, we might not be so willing to abdicate our life choices to our supposed leaders. We possibly wouldn’t even have the leadership structures that exist today—when leaders aren’t driven by their Factor-x, they are thus true leaders living their lives as first-choice existences—we might have a society where each person is served by what we create—as opposed to as it stands today, where we serve what we create.

Everyone Sharing in Everything That Is Available

When we actually see what we are doing to ourselves and to others—our leaders included, our parents included—we’ll almost certainly stop dead in our tracks. We’d probably start taking very good care of ourselves and everyone and everything. And everyone would start sharing equally in all that exists. Most probably, we would no longer overexploit our resources. What drives leaders, why are resources exploited?

Everyone would most likely take good care of everything they have, or are in charge of, or are responsible for, or in their care. When we eventually see what we’re doing to ourselves and everyone and everything around us, it’s likely these things would not happen because we are living first-choice lives, and would almost certainly do things—automatically—so that everyone would win and no one would lose. Yet instead, it seems that we operate as products of our circumstances. Products of what drives leaders.

← Responsibility: Looking Only to Blame—Even Ourselves With Success Our Life Has Meaning →
CONCEPTION Table of Contents