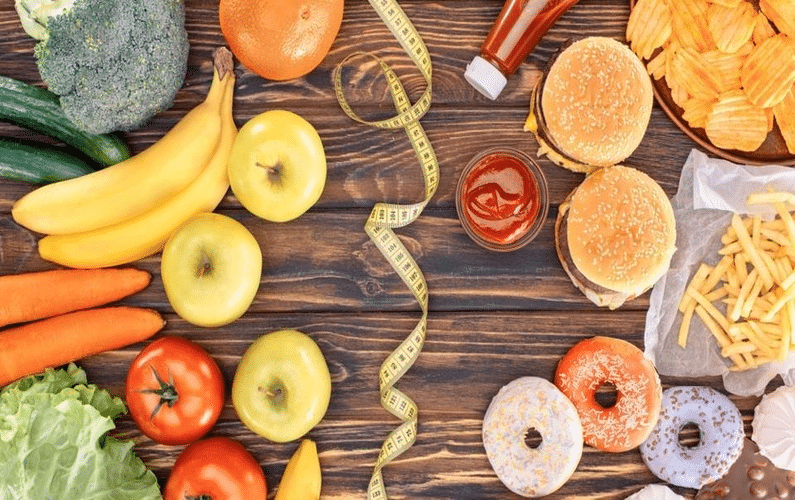 Are processed foods good or bad? The confusion about processed foods is not going to end anytime soon because they are everywhere, even in your home. Yes, the packaged foods and beverages we purchase from our nearby grocery store or the supermarket are mostly processed ones. 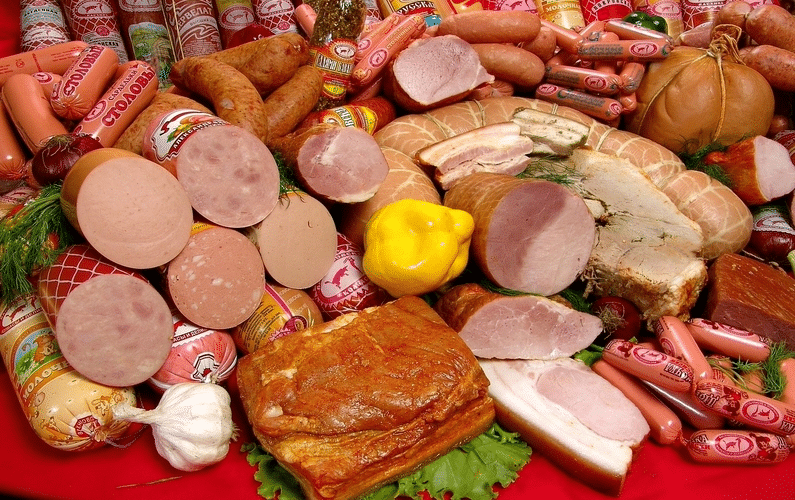 Some say that most foods and drinks we consume are more or less processed. What is actually referred to here is mechanical processing such as cutting tomatoes, grinding, and boiling them to make tomato puree. And this in itself is not harmful. The dangerous part is the chemical processing that follows. When the sugar, coloring, and artificial flavors are added to the same tomato puree, it then turns out to be chemically processed.

Get the Easiest Way to Own My Health

Most of the packaged foods and beverages that keep us coming back for more, are chemically processed. All fast foods fall into this category and they are capable of severely damaging the health of human beings. Today, we are going to learn about the 5 side-effects of consuming processed foods. They are:

Processed foods contain extra calories and thus, are responsible for weight gain leading to obesity. Obesity further puts pressure on our lungs and heart and causes problems such as shortness of breath while climbing stairs, exercising, or walking. According to a study (Do fast foods cause asthma, rhinoconjunctivitis and eczema? Global findings from the International Study of Asthma and Allergies in Childhood (ISAAC) Phase Three), children involved in consuming fast foods at least thrice a week are more prone to develop respiratory problems like asthma.

Processed foods may cause colon cancer in humans. The processed meat such as lunch meat, sausage, bacon, beef jerky, hot dogs, and others are treated chemically so that they remain preserved. When we eat such processed meats every day (even as little as 50 grams), the risk of colorectal cancer increases by 18 percent. The risk is believed to emerge either from the preservatives used or by the cooking procedure used to preserve them.

Autoimmune diseases in humans occur when the immune system malfunctions and starts attacking its own antibodies. There are several autoimmune diseases but those commonly caused by processed foods are lupus, type -1 diabetes, rheumatoid arthritis, multiple sclerosis, Hashimoto’s thyroiditis, and Crohn’s disease.

Researchers have found that salt, glucose, organic solvents, gluten, and others commonly used in processed foods, allow the toxins to attack the body and eventually leads to the development of autoimmune disease(s).

The different ingredients present in chemically processed foods may negatively impact fertility. According to the study (Recent Fast Food Consumption and Bisphenol A and Phthalates Exposures among the U.S. Population in NHANES, 2003–2010), fast foods contain phthalates. If you do not know about phthalates, these are the chemicals capable of interrupting the way hormones act in the human body. When we consume more processed foods, the body is exposed to increased levels of phthalates which further make the reproductive system ineffective.

Processed foods are also responsible for triggering inflammatory bowel disease which is also known as ulcerative colitis. This is because of emulsifiers which not only increase the shelf life of a product but hold the texture and shape of the food as well. If we are consuming processed foods, we cannot run away from emulsifiers.

Yes, they are found in peanut butter, bread, salad dressings, cake mixes, yogurt, sauces, puddings, ice cream, processed cheese, and desserts. A surprising fact is that these emulsifiers are similar to the ones found in the detergents and soaps present in your home. They affect the gut bacteria which further compromises the protective layer of mucus separating microbes and the intestinal wall. This gives birth to inflammatory reactions and diseases in the bowel.

If we eat a lot of processed foods, it means the quantity and quality of the real food we are getting is less. As a result, the body becomes deficient in essential minerals and vitamins. Being mindful of our eating habits makes a big difference.

This awareness is capable of enhancing our lifestyle leading to a healthier one which frees us from various medical ailments. Always remember that the food we eat acts as a toxin or as medicine. Making our diet work in our favor is up to us.

Get the Easiest Way to Own My Health
← 5 Side-Effects of Added Sugar: Your Healthy Sugar Substitutes 5 Benefits of Easy to Prepare Wholesome Foods →
Vision Health Specialty