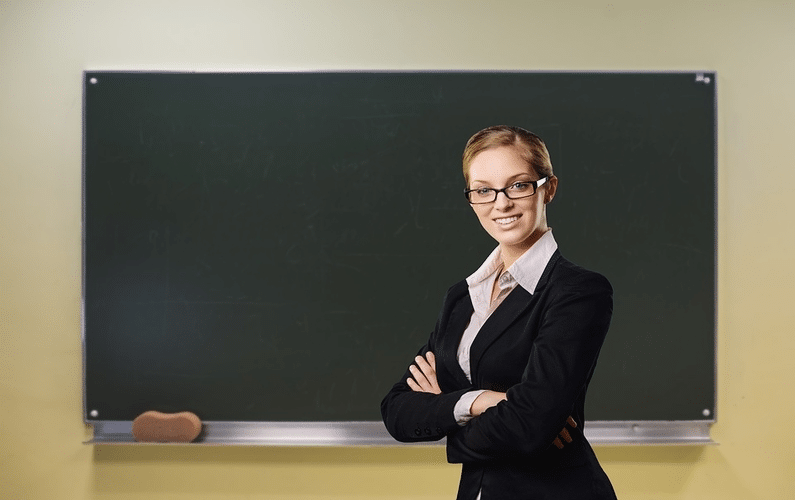 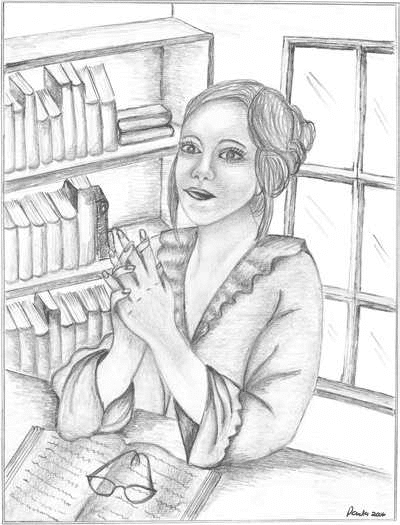 Figure 8: Joan, the teacher, appears to me as a no-nonsense teacher who provides me with planning and expediting guidance

We are gathered here today, as you earthlings like saying when addressing a congregation, so it is befitting that I also open this piece in the same way.

Emmanuel is getting one shock after another, and yet he comes back for more. He has endurance if nothing else.

But that is not what this is about.

Flowers and leaves that surround you on Planet Earth are there in full swing, and they beautify your surroundings. Our world is different. We see the flowers in spirit form, where they are in full bloom without any blemish from the environment. They display themselves to the fullest. They show everything they can be. The conditions for them are conducive to showing their every detail and their every beauty. On your plane, they are only part of what they can be. They cannot necessarily look after themselves. They depend on their surroundings to take care of them.

In the wild, flowers are what the surroundings allow them to be. Yet they excel. There are places on your Earth where flowers are a wonderment to humans, for with so little and such harsh conditions, they still show themselves in beautiful ways. They have little choice other than what is bestowed to them by their caregivers, be it their immediate surroundings in the wild or when planted by humans and then cared for. Some humans are very good with plants, and when humans are their caregivers, flowers can then show of themselves better than when just left to their own devices, which are very few.

Leaves are part of their survival system. They take in some of their nourishment from their leaves, especially sunlight.

When we take this over to the human species, then we see that humans do not live by this code. Humans live by another code. Humans have very many faculties. They can alter their surroundings. They can migrate to where they can nourish themselves. They too need some sunlight. Well, not as much as plants, but some sunlight helps them along on their path of well-being.

For anyone who has followed this material up to this point, I suppose it is nothing new as to why earthlings do such things. Why they are not just showing of themselves, just for the sake of being oneself. I suppose some can say why. I suppose most readers at this point who have followed the material would be in a position to say why.

Factor-x. That is why. In an earthling’s quest to disprove their Factor-x, their own intuitiveness and their own instinct is lost. All that remains is the survival instinct of disproving Factor-x.

I dare you, come on, just let your mind go and see where it leads you. See where you end up in your imagination if this was the case and your lives consisted of just you, without needing to prove anything to anyone, least of all to yourself.

I dare you. Can you let your guard down for just a moment to see your own beauty just for the sake of being you? Not wanting to prove or disprove anything? What might you see? Well, we see that part of your lives. We see you when you are just being yourself. We see that beauty.

In that world, the one that we see, you are all just functioning naturally, to use an earthling phrase—where your skills and experience are rendered for the love of it. We see, when you live naturally, then instead of hurting each other, even yourselves, you live in a way that serves everyone. No one is left out of the equation. Everyone shares equally in everything that is available. Emmanuel’s Earthfriend, Sergio, coined that phrase. It is a beautiful phrase. It is sad that mostly humans do not see the beauty in it. The current system of survival and being on a quest to disprove the existence of Factor-x does not allow that space to exist. That space where we see everyone as one. That space where whatever exists is there for everyone to share in—not in measured portions based on some form of infighting. No, a space where everything that exists is unconditionally available for everyone to share in.

Once an individual overcomes that moment, when they live beyond their Factor-x, then that individual sees that once we get beyond our Factor-x, everything that exists is unconditionally available to everyone.

Alas, go in peace. Find yourself in the maze of your quest to disprove your Factor-x so everyone will see your beauty, just for the sake of you being yourself—not for other reasons.