Treating Symptoms and Addressing the Cause 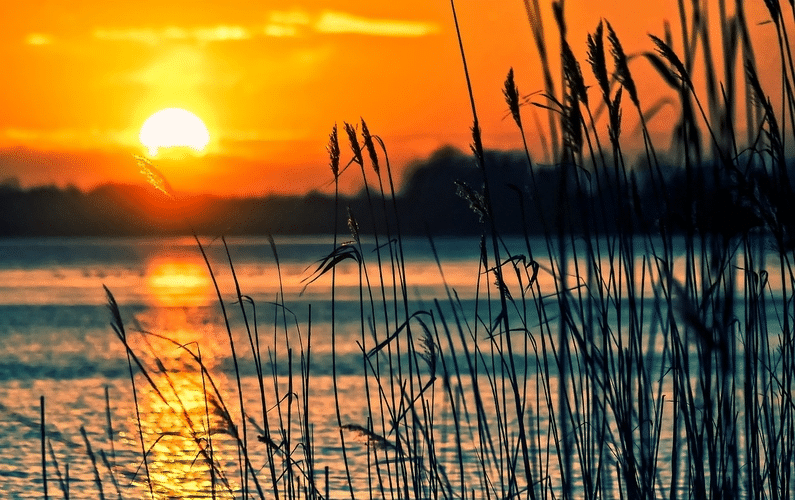 We Are Walking the Journey For the Steps We Take

While we are oblivious to our inner mechanics and unaware
of what drives us, we likely unconsciously manifest
ourselves based on a figment of our imagination.
This usually occurs while we are still in search of
meaning and attempting to fill an apparent emptiness.

Treating Symptoms and Addressing the Cause

Do we realize how much of what we do in our day-to-day lives is about treating symptoms (incidents and events) rather than causes? It seems that most of us aren’t aware that causes even exist, or that if we only treat symptoms, the symptoms will reoccur over and over, as they likely have for years gone by and will for years to come.

Let’s take an example. It might happen that there is a war in progress, and you are a healthcare provider who attends to people injured in the war. No matter what your intentions are, no matter what your healthcare credentials are, merely by treating those people who are injured, you can only treat symptoms to the best of your ability.

You might say, “The cause of the problem isn’t that I have patients to attend to, but the war itself.”

But that isn’t so, either—the war is also just another symptom. Why not look further and see why there is a war? If you do, you’ll likely find that the warring parties and those starting the war would give what sound like very good reasons why it was necessary to start the war. 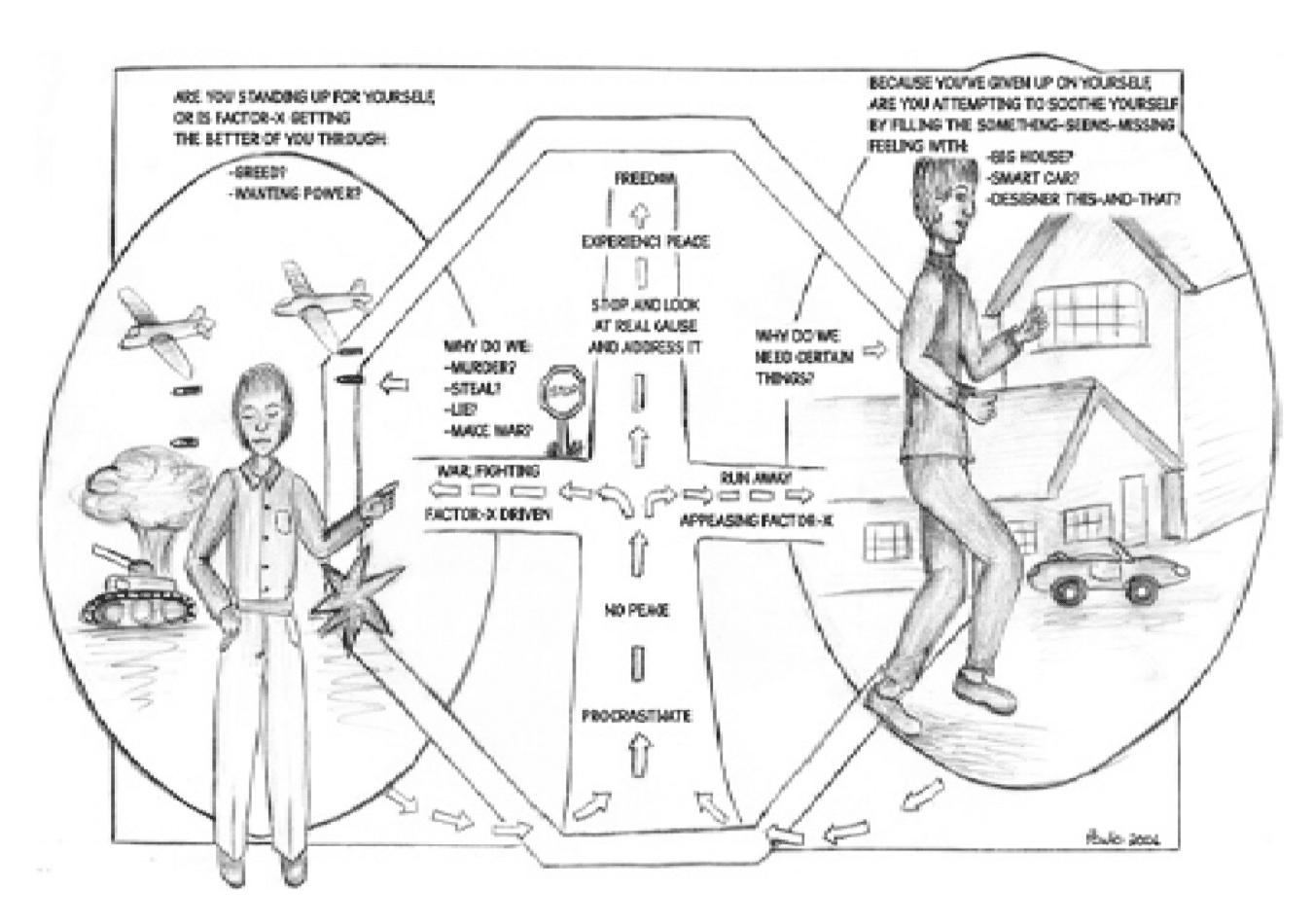 Figure 3: The outcome when we manifest while something is missing

But all those reasons are merely more symptoms.

Let’s look from another side of yet-another coin. When a child doesn’t want to listen to a parent, the child is chastised, perhaps commanded to obey. On how many occasions does the parent chastise the child based only on what other people might say in relation to the parent’s parenting capabilities? That just possibly, the parent is chastising the child because the parent wants to be seen in a particular way by others, i.e., that the parent has control of their child.

So is it possible that is why people who are in positions to decide on war are doing it—because they want to be seen in a certain way by others?

There is also another angle on this topic: going to war for the sake of money that can directly or indirectly be made from going to war. The person then making the decision, again, is doing it to be seen in a certain way by those wanting to make money from the war. It might even be that the person doesn’t want to be seen as weak. Again, it has to do with the individual wanting to be seen in a certain way by others. To take it even further, possibly not now wanting to be seen as a weakling in the eyes of the person’s god.

However, on whatever basis a person says they’re making a decision to go to war, it’s highly likely that their basis is merely another symptom.

This doesn’t apply only to dramatic decisions like starting a war. It might even be something small, like saying yes when we’d rather say no, and vice versa. Not saying or doing what we’d prefer to say or do is also only a symptom—also one we don’t recognize as being linked to an underlying cause—and likely to be driven by the person’s individual Factor-x.

And so this will continue until we as a species, here on the Earth and the souls in the spirit world, recognize that for every unwanted aspect of our lives, we might merely be treating the symptom, and that while we only treat the symptoms, the unwanted aspect will reoccur over and over.

Let’s look at symptom-treating in itself. You might ask the question, “But shouldn’t symptoms be treated? Should those patients who are hurt in the war be left to their own devices and most probably retain permanent damage?”

Of course we would treat those patients hurt in the war. But we could, at the same time, create a culture separate from direct involvement with the war that addresses causes only. This isn’t something that could be achieved en masse. No, it can only be achieved by individuals who recognize this distinction and live their own lives of addressing causes only. Over time, and it might take many, many years for this to gain the necessary momentum, the distinction of symptoms and causes would be conveyed to enough people that a critical mass would tip the scales and then slowly, but surely, people would recognize this distinction and live their lives accordingly.

And as this happens, and in many, many years from now, even maybe a million years from now, things would change. People would live differently from how we live today—on the Earth plane as well as in the spirit world, people would live their meaning as opposed to treating symptoms. We can only partly imagine how differently people would behave, or the differences in our daily lives, during the transitional stages. It would certainly not be the same as today. Yes, there will be similarities but the essence will most likely be so different.

One example I envision: Today when people do undesirable things, they (and we) probably don’t know why they exhibit that behavior. From what is available in the media, it certainly seems we don’t know why. During and after this transitional phase, we would know why people do such things to themselves and others.

During the transitional phase, we’re likely to want to stay far away from people not living their own meaning—but, the moment such a person comes forward and states that they see their ways and don’t want to have that life anymore, we would jump at the opportunity to support their journey to uncover their meaning.

In all likelihood, there would be compassion and guidance from those who have seen the light to others still living with unwanted behavior. Poverty is likely to diminish, perhaps disappear all together. Anything and everything available on this planet is likely to be made available to everyone at no charge. Yes, at no charge, because it’s likely that the need for money would eventually disappear. Also likely is that people would live their daily lives doing the things that are important to them, not only doing things based on treating symptoms or earning money. We would like the things we do. We can also suppose that the existence of Factor-x would be exposed wide open, and that people would have the tools to see why they do unwanted things to themselves and others.

As we earthling souls grew in this way and developed our spirits, so the spirit-world souls would develop, and so the cycle of spiritual maturation would continue. Spirit-world souls would also be exposed to their own Factor-x, to the extent that their guidance to earthling souls would grow and mature to the point where, when we had unwanted behavior, they would guide us in seeing where and how and why that unwanted behavior originated. Over time and with the continued exposure of Factor-x, here on the Earth and in the spirit world, souls would develop on a grand scale. Albeit one soul at a time, we would all attain inner peace and peace of mind.

You might be tempted to say, “So what if we’re treating symptoms and never treat the cause? This behavior doesn’t affect me.”

However, as you will see in the section titled, “One,” we’re all affected by another’s unwanted behavior. For now, consider this: When one individual lives a second-choice life, does another individual who is living a first-choice life stay unaffected by the other’s behavior?