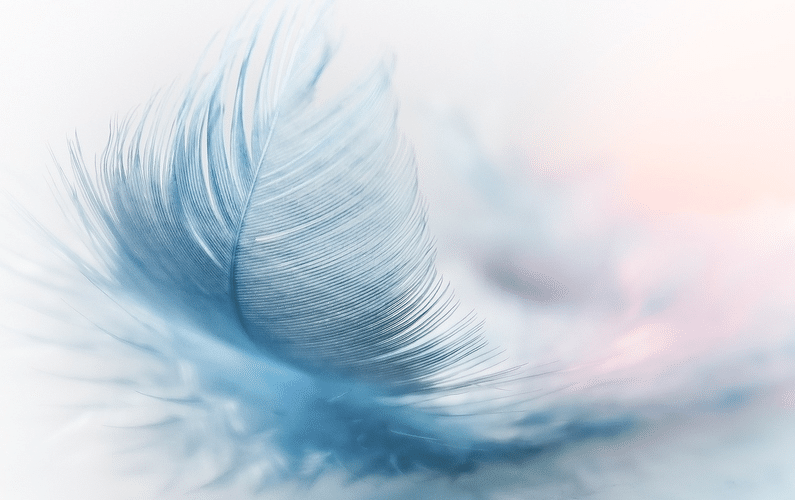 Walnuts—that is the theme here. So, where to start? What to say about walnuts, where do they fit into the scheme of things? What is the context?

Walnuts are a nut of the edible kind. A walnut looks a lot like the human brain in its form and shape and detail. But that is where the similarity ends.

We can tackle tasks with passion, with haste, with ease, with difficulty . . . being relaxed about it, and doing a task peacefully, with harmony, from anger, from anxiety. And yes, we can extend this list of “from what perspective we tackle doing things” much further. Any task, no specific task, just any old task.

But now, and here it comes: Whenever we tackle doing anything, would we prefer to tackle it feeling great and bringing ourselves to what we’re doing, or to be absent when doing a task—as in, letting our Factor-x drive us? Rest assured, when anyone performs a task after having shaken the grips of Factor-x, therefore just getting on and enjoying almost every task and doing it in the way we do it when we are present and manifesting ourselves, that is indeed the preferred way to do things. When the converse is present, thus where Factor-x drives us, it almost certainly is not fun and not enjoyable.

But before I continue, there are some tasks that are not so much fun, and certainly not so enjoyable. Especially when one is involved with large tasks that just go on and on. At several points during the duration of a large task, it just gets a bit much, and it requires us to focus and refocus again. There are very few people who are indeed able to tackle long-running tasks, say, longer than a year, or even three or five or seven years. Those tasks require continuous focusing and refocusing. Ask Emmanuel. He has tackled some of these longrunning tasks. They just seem never-ending.

Then there are the other tasks, which just need doing. They are the tasks where we might get ourselves into a situation where it requires confronting another person. That is usually not fun and not easy to do and not enjoyable.

We now have out of the way the following points related to the topic of from what perspective we tackle doing things. First, doing something and enjoying it because we are manifesting ourselves. Second, in some instances some tasks are just not fun all of the time and require focusing and refocusing repeatedly. Third, having to confront another person is hardly ever fun.

But now let’s get to the nuts and bolts of getting on with serious tasks that we’d like to tackle but, say, we do not have the resources or the know-how or the vision to tackle. How and where would a person start?

Well, the first step is to look at why we want to tackle the task. If the why is not to appease our Factor-x, we are on track.

Another place to go is to take the next step. Which is the next step? There are just so many steps. If we slow down and relax ourselves and quiet ourselves, then it’ll come to us. We usually have the next step there at hand, but usually, our Factor-x prevents us from seeing it.

Take careful note of the previous sentence. That statement is vital and worth repeating: Factor-x is likely what prevents us from seeing our next step.

Oh, but there is also another thing that might be in our way to see the next step. We might just be in a place we’ve not been before, and therefore, the next step has not emerged yet. Then why not just stop and continue with something totally unrelated? Any chore will do, as will any type of relaxing—just taking a break or resting will do. Before long, the next step is likely to emerge. Maybe that next step is not the favorite or the easiest or the most popular one, and possibly is something totally different. And as you say as earthlings, it might require that you take the bull by the horns.

Hey, please, not physically but merely as a figure of speech! Well, let’s dissect that. Taking the bull by the horns is surely a scary and possibly even a dangerous thing to do, something that might even cause discomfort. So there it is. You might even find that the next step causes discomfort to just think of it, never mind taking the step.

And then there is another step, the one that we can see. The one that we know is the one we’d like to take. The one step we are petrified of. Why? Because when taking it, we cannot see how we’d ever manage. Because it is the one where we feel that if we were to take that step, nothing else will be available to us, nothing left to hold onto. When such a step is taken, we might feel naked, and petrified of what is likely to happen to us—that by taking it, it would hang us out to dry and we would have absolutely no recourse, no matter what the consequences of taking the step. That perception is likely Factor-x kicking and screaming.

Well, now, well now. Does taking our next step frighten us? If so—and if all previous steps are in place and checked, and what we’re likely to do is in line with something we’d really like to do, and we see what is preventing us from taking such a difficult or scary step, and we see that by taking the step we might end up with nothing and no one in our lives—then that is probably one of the big ones, one of the big, scary steps. Irrespective, without that step, we’ll probably not regain our life. Whenever we are facing a seemingly big step, one where we feel that we’re hanging ourselves out to dry, that indicates that is the step we need to take. So, when petrified to take a step, and you’ve ensured that the previously mentioned steps and checks and balances are in place, then just take the step.

Oh, and initially, it might just be that we think we are not surviving the step, or that we are now in such new and strange territory, it just feels that we are not going to survive the step. Backpedaling might be an option. Like getting out of an abusive relationship, the getting-out part feels so overwhelming, and we feel we might have made a mistake because now suddenly our life has peace, but our next step seems even more difficult. And now that we are out of the abusive relationship, we’re all alone. Now we wonder how would we take care of ourselves being on our own, and what’ll we do when we get lonely. Best is to backpedal and get back into the abusive relationship.

No sirree, definitely not! That’ll not serve anyone either. Take the bull by the horns again and go with it. Instead, take the next step.

Taking a next step might mean that a different or “downsized” lifestyle is required. But so what, if we are at peace and living very differently from what we were used to? Measure the step by our inner state: scared but at peace. If that is the case, why not just go with it a little more, a little further? Take the next step again and again and again—some larger ones and some smaller ones.

And now, for the very last hurdle! Sometimes we might find a situation where the easiest step just takes us back to the previous situation, the one that did not work. Because when we look at taking an easier step and dissect it, we’ll notice the minute that panic sets in from taking a step, we tend to take a familiar step whether it totally suits us or not. We would possibly even take a step backward.

Emmanuel found that as a pattern. Whenever he got onto rocky, difficult ground and panic set in, he would immediately want to backpedal and again do things he did previously. And we would not need to be rocket scientists, as your earthling saying goes, to figure out that backpedaling does not help. It merely delays the inevitable—that some step needs to be taken, and that a backpedaling step will not serve us, whether immediately or shortly after or even much later after taking a next step.

So just be aware of each of these eventualities. Take heed that we might encounter even more such eventualities. We might even create some eventualities of our own. The main thing is be aware, put ourselves in charge, and do not give away our destiny into the hands of what would not serve us. Take heed of the checks and balances however. It is healthy to stop every now and then to observe whether we are on track, or whether the circumstances are just creating a life for us that make it seem it is meaningful.

Be aware, stop and look and take heed, and look at the checks and balances, and let’s instead take steps at our own pace. And let our spirit guides into our lives. They are sure to be of excellent and awesome assistance and guidance.

Back to the walnut! Like the walnut is very different from another nut, say an almond, each of us, souls in humankind and souls in the spirit world, are unique and different. For instance, imagine if, in the process of growing, a walnut is forming itself and just being itself and for some reason it is influenced, hypothetically speaking, by overhearing an almond speaking of how it forms itself. And now the walnut attempts that same “formula” as the almond to form itself. Surely it is not difficult to see that the walnut will not end up quite like an almond, and that it might even damage itself in the process. The walnut might even find out that forming itself like an almond is just not possible. As with the walnut, what works for one soul does not necessarily work for another soul.

Oh, and another thing. It can be fun and it will be fun, but only after the difficult and scary steps are taken. Especially once we have broken free in the main from our Factor-x’s influences on our lives. So the more naturally we live, the easier it’ll be, and the more fun we’ll encounter. At times, we might feel we’re not having fun and might never again have any fun, but it’ll come when we least expect it. Be aware of the level of fun in our lives. And at some point, our fun is likely to start. In Emmanuel’s case, the fun started years and years after commencing his steps.