No One Is to Blame: Blame Does Not Set Us Free 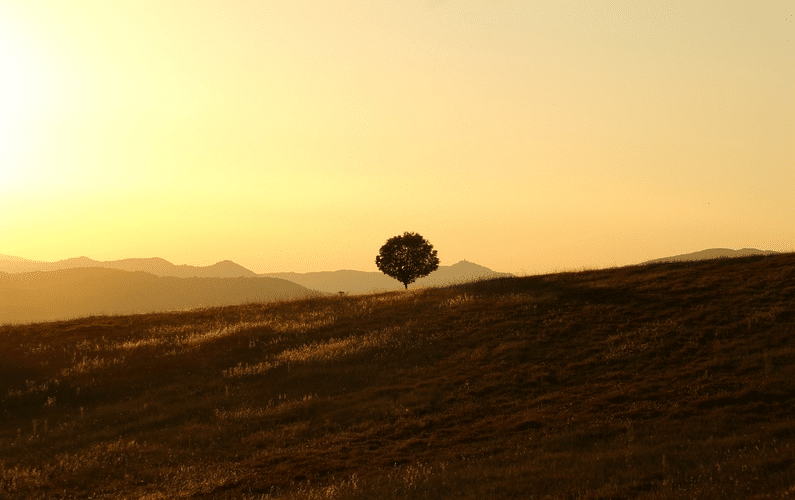 ​We can blame as much as we like. We can even blame ourselves. However, no matter how much we blame, it doesn’t help. Blame doesn’t set us free.

When we blame, we don’t look at the facts. When we don’t look at the facts, we miss the point all together. When this happens, there is no accountability. Accountability isn’t blame at all. Being responsible and being accountable isn’t about giving blame or taking blame. When we’re accountable, we state that the decision or action was done because that’s what we intended to do.

So when we do the deed and say, “Well, I had no choice,” that’s not true. When we state after the event that we did this or that, and for this or that reason, then we’re being responsible and  taking accountability for our deeds.

There’s also the other side of the coin. What if we look at why we wanted to do the deed in the first place? Why do we not look before doing the deed at the reason we’re thinking about or contemplating doing it? Why don’t we slow down and just look at what we want to do and why? Beforehand, we can see whether that action is indeed what we want to be doing. Are we at peace with it? Do we have inner conflict or inner peace with it?

When there is inner conflict about these questions, we’re surely contemplating something that goes against our spiritual being, against our soul, against what we like doing. When this is the case, then we’re most likely not accountable and not being responsible, even if afterward we blame ourselves or another party or some obscure reason for doing the deed.

The process of uncovering ourselves—going beyond blame and even beyond stating after the event that we’re responsible or that we’re accountable—takes brutal honesty and openness with ourselves. It also takes heaps of courage. Most of us don’t have this honesty and courage, yet without it, we’re lost to our Factor-x and to blaming others or even ourselves.

Blaming is one or more steps short of the core reasons why we’re doing or not doing certain deeds or thinking or not thinking certain thoughts. When we live first-choice existences, we take that one or more steps further, to where we know the origin of everything we do and think, or don’t do or don’t think. When we live from that space, we’re truly responsible for our thoughts and actions. We’re then also truly accountable for our thoughts and actions.

When we live with this integrity, we’re automatically responsible and accountable. There is no blame; we don’t blame any other person, persons or things, and we don’t even blame ourselves.

← Inner Conflict We Are Not Free, So We Don’t Exercise Our Freedom of Choice →
CONCEPTION Table of Contents