Going All the Way, Not Giving Up, Knowing When to Stop 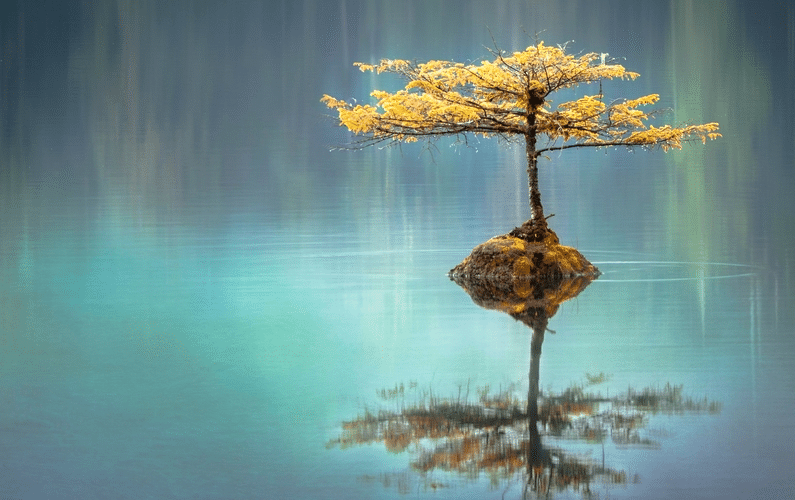 Liken it to a farmer relying on rain for his crop to grow. He sows or plants year after year, and the rainfall just isn’t enough to keep his crop from withering and dying. The farmer has a particular reason for wanting to farm with that type of crop. So after a while, if not enough rainfall happens, he needs to do something different. If the rainfall doesn’t sustain what he’d prefer to farm, then he can move somewhere else where the rainfall is conducive to his crop. Or, the farmer stays on the farm he has and finds another crop to grow.

There is also the other side: if something isn’t working, why would we still continue? Usually we’d have to stop when we’ve thrown everything within reason and then some at a project and it still doesn’t work. But, if we haven’t pursued aspects that are reasonable to pursue, it’s probably too soon to stop, especially if each attempt seems to produce a different result, however slight, that seems to bring us closer to the outcome we’re seeking. With each attempt, we feel that perhaps we could pursue a particular path farther.

The main thing though: Just because we’re walking our own path doesn’t automatically mean everything is going to work, or work out the way we expected it to. People and things have a way of doing their own thing. However, if the theme of what’s working is more or less in the desired direction, even if different from what we had anticipated, then just possibly, it still serves us.

You’ll likely find a variety of results from your intentions during your journey. You’re also likely to observe how you mature (or that you aren’t maturing) while on the journey on your path, and how you’d respond differently to things prior to commencing your journey and earlier on your journey. At different points in the journey, you’re likely to experience different responses. While you’re still experiencing similar responses, and especially when the responses don’t serve you, you have in all likelihood not moved past certain things holding you back. Once your responses start changing, you’re sure to witness your own maturing ways.

Two aspects are referred to here. At any time during, there are the things that we do, and what we experience while doing whatever it is we’re doing.

You might think that just because you’re on your path based on your meaning, you should expect only favorable results. No way, to put the answer into common speech. There aren’t any guarantees. From time to time, your journey might be just a hard slog.

Imagine a stream making its way, curling and turning this way and that way, and when confronted with a large boulder, it merely finds a way around the boulder. All the stream is interested in, on its journey, is to flow following the path of gravity. When it encounters

a stumbling block, it twists and turns. It doesn’t expect things to work out just because it’s doing what it does (as a stream of water), or take it personally when things don’t work out. It merely flows, and finds a way around obstacles it encounters.

Keep in mind that just because we’re on our path doesn’t mean that we have any special privileges, or that life necessarily owes us anything. You’re creating; you’re on new ground. It’s likely not always an easy path. Look at what a mother endures when pregnant. It’s the same with your creation: When we walk our own path, it’s almost certainly a creation of sorts—the creation of our own unique lives, like when the mother is pregnant and when she gives birth. That process is certainly not all plain sailing. It will serve you to keep this in mind when you’re walking your own path.

Why should creation be an easy, frustration-free experience? Likely, you’re doing it in your stride. Likely, you’re experiencing your meaning. Aside from any struggling you’re encountering, you’re breaking out of society’s standards and norms, and your Factor-x. Up until a point, your path is likely not easy and probably not enjoyable. You might even think you’re going nowhere. However, from the point when the largest hurdle is navigated, things start running smoother, and then you start enjoying the journey. Usually, only in looking back do you see that you’ve moved on from where you once were.

← Doing What I Want or Like, and Doing What I Like Doing First-Choice Existence Serves Everyone →
CONCEPTION Table of Contents