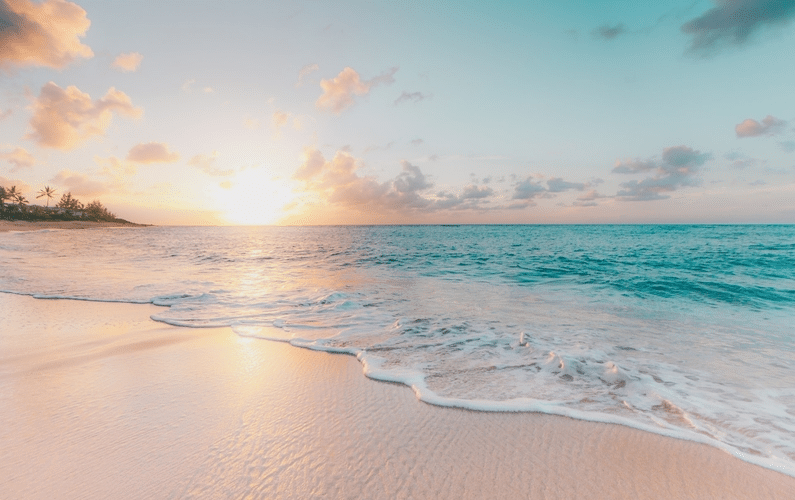 Doing What I Want or I’ll Do What I Like

These could be seen as, No matter what, I’m doing it. “It” is likely to include almost anything within the person’s morals. In this vein, the murderer will murder. The thief will steal. For someone who has it in them to manipulate, they’ll manipulate. Let’s list some actions arbitrarily: make war, murder, steal, take drugs, abuse another person (verbally or physically), cheat on taxes, engage in prostitution, cheat in general, handle objects with disrespect, disregard our environment, and the like.

Is there a pattern emerging here? Could these all be related to Factor-x? Yes. Where Factor-x is in charge and because we’re on a quest to disprove that Factor-x exists in us, we’ll do almost anything.

It’s also almost certain and very likely that when doing such deeds, when we take a quiet moment and reflect on them, we’re likely to admit, or come clean, that IF we were able to, we’d prefer not to have done them. Likely, even hardened criminals and murderers say this of their inhumane deeds.

Usually, these activities don’t sit well with us before doing them, while we’re doing them, or even afterward—a likely sign that these originate from Factor-x.

Let’s look at the other dynamic, doing what I like doing.

Here, when we look at ourselves and observe what we do, we’ll see that in most cases, we’re doing what we like doing, automatically, without needing to force ourselves to like the things we do.

Rest assured there are times when you and I do things we’d rather not do, even while walking our own path. We’ll find ourselves in such a position where we’re likely to do certain things we’d have preferred not to do, but still do after making sure there’s no other way. By example, even when walking our own path, from time to time, fortunately not often, we might get into a situation where we need to confront another person (for whatever reason). This is something we almost certainly don’t like doing, but we wouldn’t shy away from this, and as a result we might end up confronting another person.

← Expectations: Frustration, Anger and Irritation Going All the Way, Not Giving Up, Knowing When to Stop →
CONCEPTION Table of Contents