Doing Everything Else First, or First Doing That Which Is Important 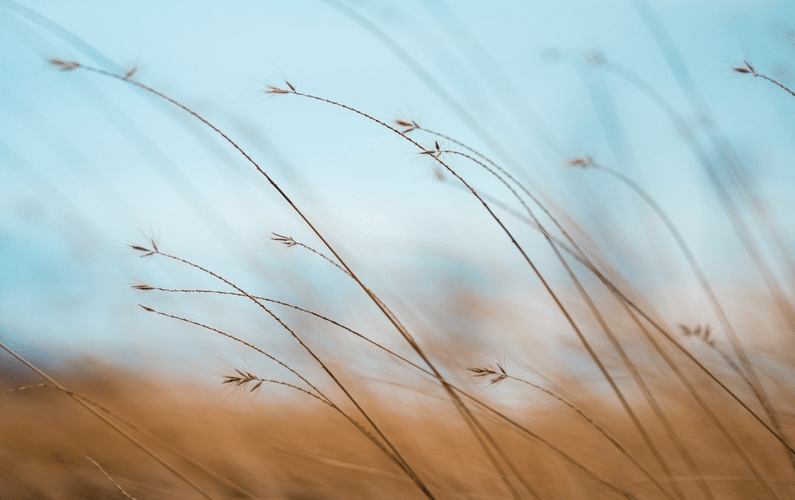 If you’re like most people, you likely have two approaches when doing anything: doing what’s important to you first, or first doing everything else that seems to accumulate in your life. Following are the differences between the two as they relate to your new way of conducting your life:

Doing Everything Else First

When doing things this way, or when living our lives this way, you’ll likely experience frustration. You’ll become irritable and want to rush and hurry things, because after all, you’d much rather be doing something important as opposed to first doing what isn’t so important at the time.

First Doing That Which Is Important

Herein lies the scope for some misinterpretations. How do we know what’s important? What about daily chores, like washing the dishes? Does that mean because washing dishes is least important to us, it’ll never get done?

The word “important” doesn’t only mean big and high-profile things. Since living tidily is likely important to us, we’ll do the dishes somewhere along the line, even if the unwashed dishes do pile up from time to time.

When we first do what’s important, there’s always time and space for other chore-like activities. Doing what’s important first results in a comprehensive lifestyle, where we take care of ourselves and do the things important to us moment by moment, and knowing where that fits into our lives. When we’re in a tug-of-war with what’s important in that moment, we aren’t quite there yet—somewhere inside that turmoil Factor-x is lurking, exerting its influence on us to obscure what’s important in the moment.

When we first do what’s important, we’re living a life that means whatever we’re doing gets our undivided attention in each and every moment. It doesn’t mean we’ll neglect anything, but it does mean that as time goes on and as we get to know our own preferences, those things that aren’t important to us are done less and less, until eventually, they’re no longer part of our lives.

It doesn’t mean that we were so busy, we didn’t make an appointment that we needed to make, or that we came late for an appointment. If those two things happened, that likely implies that the meeting related to the appointment wasn’t important.

What we can gather by first doing what’s important is that we’ll live responsibly and automatically, and have time for everything and more. In any moment, we’re doing what is most important to us—and the same in the next moment, and the same in the next one, and so on. It’s an automatic process. So, if for whatever reason we see we won’t make a meeting, for example, it’ll usually be well ahead of time, and we’ll inform the concerned parties well ahead of time and possibly even reschedule.

In this scenario, there is always enough time for everything. Occasionally, you wouldn’t be able to do what’s most important, and boy, you’ll know it because it will be painful. Nevertheless, even if not the most important at the time, you’ll do things with your full being present, and you’ll do them from the heart. This isn’t always possible, but whenever possible, you’ll live from the heart.

Here’s an example of doing what isn’t most important to us but still doing it. Say our preference is to have a self-sustaining business doing work that is related to us walking our own path. Say that business isn’t yet at the point to sustain us, so we take a regular job. This is doing something that isn’t the most important thing for us. However, it sustains us while we’re working to get our business to a point where it will sustain us. Then in a way, this regular job is also doing what’s important, if once removed, since it is a means to an end, just not an end in itself. When in such a situation, we might even be reporting to an unreasonable and very much Factor-x–driven person. But when seen in the light of the job being a means to an end, we might be able to better bear the situation. Or, if working the regular job for an unreasonable person gets unbearable, then if we’re living a first-choice existence, we might find ourselves another regular job to sustain us.

When you find yourself in such an environment and it’s unpleasant, you won’t make the person or people making it unpleasant for you targets for your newfound knowledge. In other words, you wouldn’t then go on a rampage to “teach them a thing or two.” When we live without our Factor-x’s influence, that isn’t what we’re likely to do. Rather, we’re more likely to see where the person is coming from, it’ll have less impact on us, and we’ll just move on quietly doing what we’re there to do. Or, as previously mentioned, if the job is unbearable, we’ll just move on and get another regular job.

It’s important to understand that this shift isn’t about willpower, which you’ll read about in “Willpower and Motivation” a bit later on. Rather, when walking your own path, you’re not likely to be confrontational. On the contrary, you’d much rather experience your contentment and be peaceful and go about your business with little or no imposition on others. When unpleasantness does come your way, you’re likely to look at how the unpleasantness triggered your own Factor-x to create havoc within yourself, and you won’t become part of the other person’s “Factor-x destruction,” or yours.

When looking from these two vantage points, doing everything else first or first doing that which is important, it isn’t difficult to see which is the preferred approach for us. But heed this: For us to be in a position to follow the latter approach, it’s first necessary to look at why we’re following the former approach. Once we know the answer to this, it’s vital to address that why. Only then will we stand a chance to shift to the latter, conducive approach.